Intestacy is the status of an estate when the decedent dies without a last will and testament. When a person dies without a will, they are said to die intestate, and the estate in Florida is distributed according to Florida's intestacy laws. Florida's intestacy laws are found in Chapter 732 of the Florida Statutes. Florida Statutes, F.S. 732.101 , sets out the definition of an intestate estate as any part of an estate that is not covered by the terms of a last will and testament. This means that even if a decedent leaves behind a last will and testament, any part of the estate not covered by the will is part of the intestate estate. 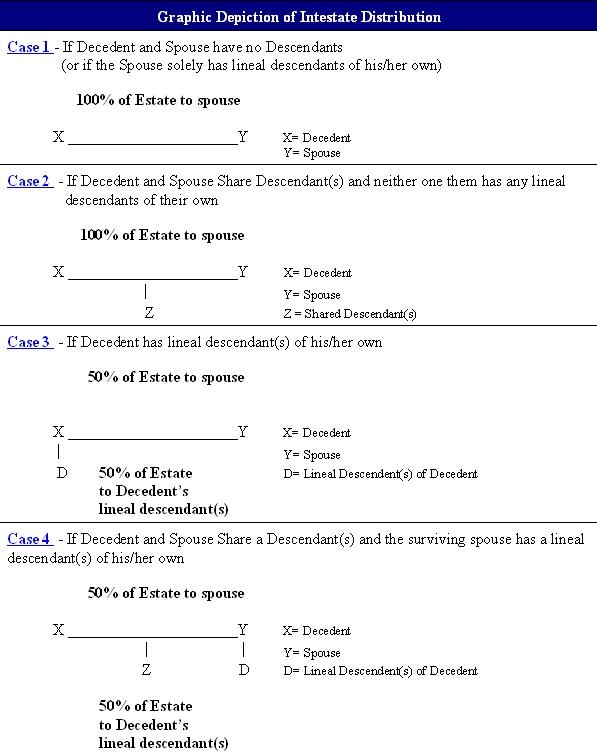 The information provided above is intended to provide a basic understanding of select laws of intestacy, but this does not constitute legal advice and it cannot substitute for a thorough review and determination of individual issues, situations and requirements with an attorney.

CALL US. WE CAN HELP!