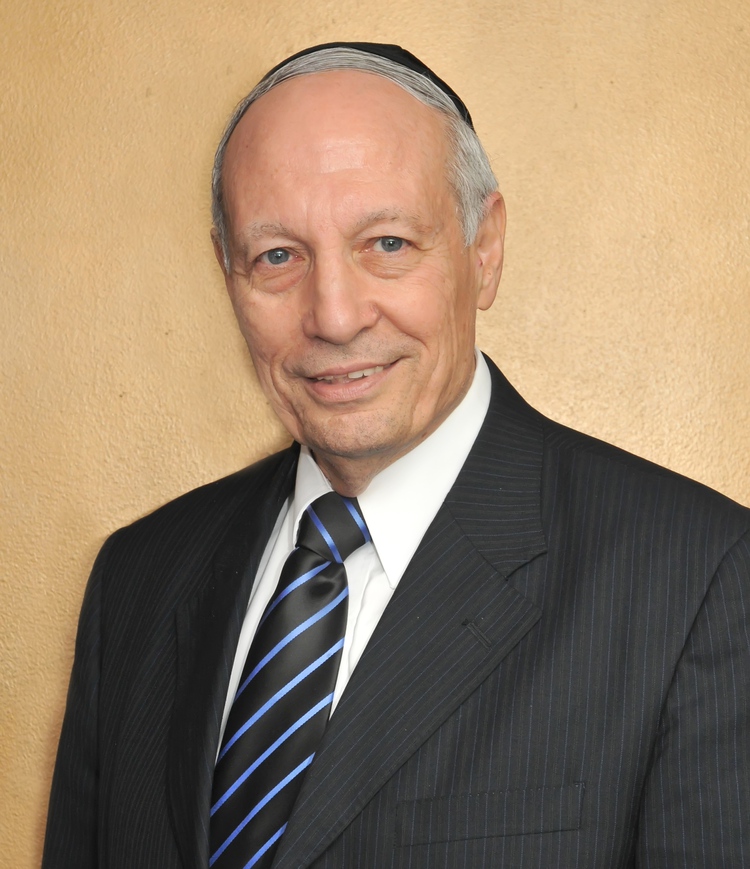 Mr. Samole received his Juris Doctorate from De Paul University, Chicago, Illinois, in 1967, was a JVS Service scholar in 1968, and attended the Lawyers Institute at John Marshall School of Law for Post Graduate studies, Chicago, Illinois 1967-1969. He has been a member of the Illinois Bar since 1967 and of the Florida Bar since 1981. He practiced law from 1967 to 1979 in Illinois, and has continued in the practice of law in Florida since 1981. He has been involved in various business enterprises since 1967, and has been listed in Who's Who in American Law each year since its inception. He has lectured and published various articles, including "The Effects of Know-How Licensing in Foreign Trade."